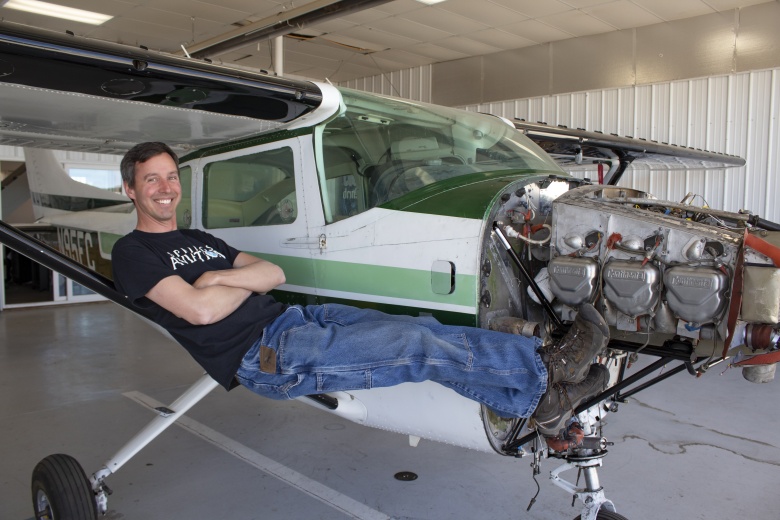 Steve is the director of maintenance at Springs Aviation. He began a flying career in 1991 and later became an A&P mechanic in 1997, followed by earning his IA certificate in 2000. He has a bachelor’s in Aviation Technology and worked for Cessna as a production test pilot and quality engineer. He also owned a Volkswagen restoration business for 9 years which allowed him the freedom to help out with the fleet at Springs Aviation off and on since 2008. In his free time, Steve enjoys teaching his 13 year old daughter how to fly in his Mooney and showing off his collection of exotic cars. He is also addicted to ordering take-out and never misses lunch.